The winery is located a stone’s throw from the famous Monte Grappa, known for its military memorial, which contains the remains of Italian and Austro-Hungarian soldiers, and a World War I museum. The Madonna Help of Christians chapel inaugurated 4 August 1901 by cardinal Giuseppe Sarto (and then Pope Pius X) is also nearby. 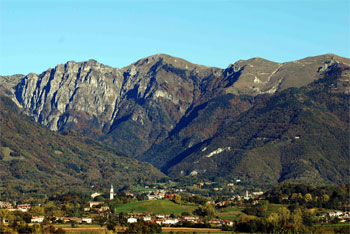 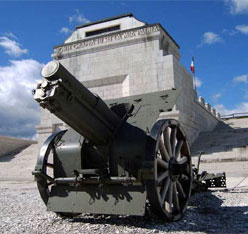 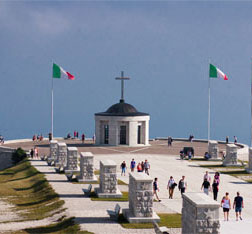 For lovers of food and wine, our winery is available (upon reservation) anytime for wine tastings and pairings with appetizing snacks or traditional dishes from the Veneto region. 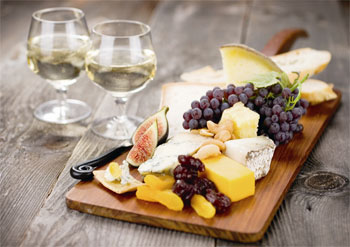 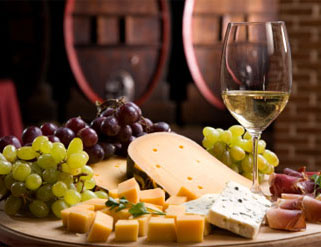 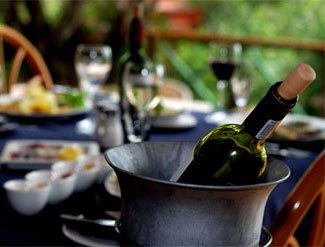 Looking at the mountain between Crespano del Grappa and Madonna del Covolo toward Grappa on the southwest side, there is a rows of trees that form two letters – “W” and “M” (coordinates +45° 51' 12.22", +11° 49' 27.29"). These trees were planted after World War I by the citizens of Crespano in honour of the Madonna and a miracle involving her that witnesses say took place when there was no vegetation at all. During the Fascist era, followers of Mussolini tried to change the meaning, saying the “W” and “V” stood for “Viva Mussolini” (note: in Italian, the letter “W” is used as shorthand for “viva”). 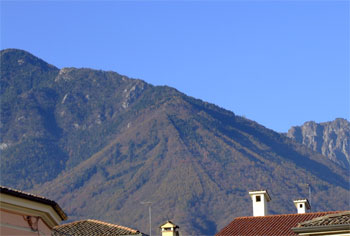